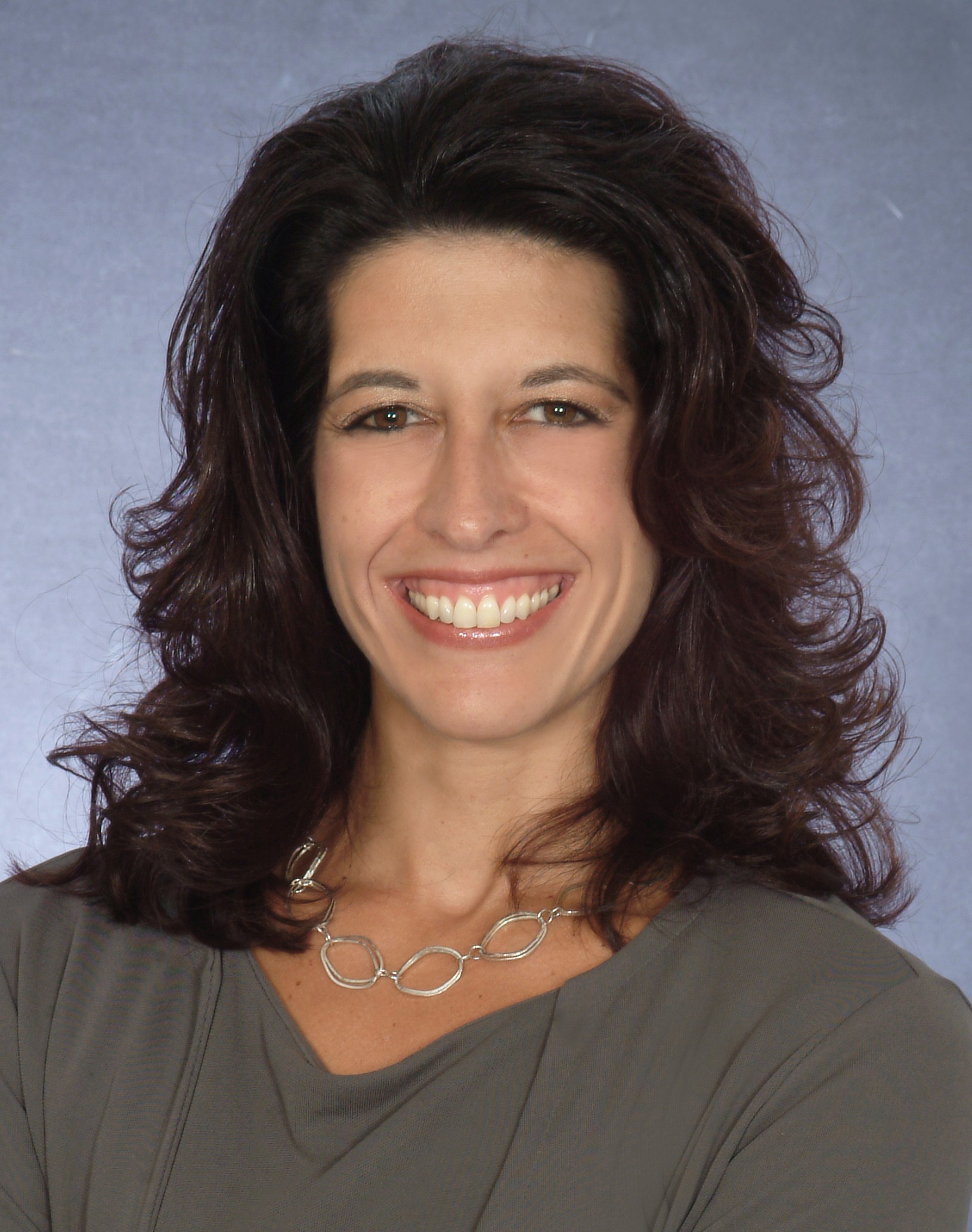 Gina Uliano is a proud member of The Royal Team.

Born Gina Sarkis in North Adams, MA., Gina is a graduate of Pittsfield High School and an alumni of Mt. Ida College in Newton, MA. Educated and experienced in retail operations and management, Gina relocated to Bradenton from Boston, MA. in 1990 and became Operations Manager for a successful Formalwear business that covered the state of Florida where she remained until joining her Mom's successful real estate business at Wagner Realty in 2000.

Gina, Peter and Judy became the Royal Team in 2001. That year Gina was recipient of the Rookie of the Year Award and year after year a proud recipient of The Chairman's Circle Award and Top Residential Sales Team award given by Wagner Realty. In 2007 Gina accepted the position of Branch Manager for Wagner Realty's Manatee Avenue West location and in 2014 obtained her Florida Broker's License. Gina and her team offer professional, knowledgeable and personalized customer service to all of their Buyers and Sellers. 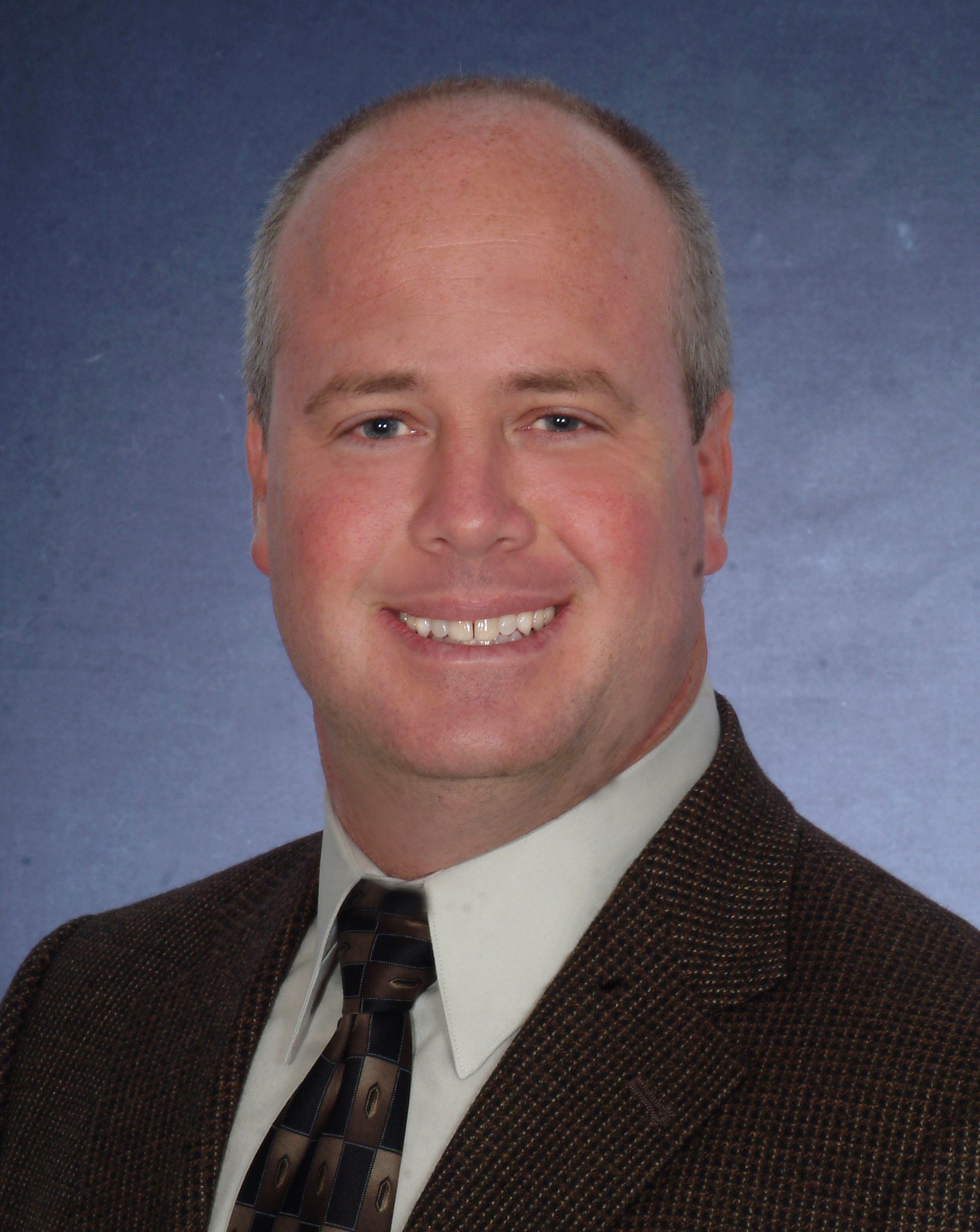 Peter Uliano is a proud member of The Royal Team.

As the son of a military family, Peter was born in Texas and has lived in Germany and many locations in the United States. With his parents and family roots dating back to the early 1800's in Florida, he is a Florida native.  Peter returned to the Bradenton area in 1992 where he owned and operated A.U.C Landscaping for 10 years. He became a Realtor and joined Wagner Realty alongside his wife Gina Uliano and mother-in-law Judy McCauley in 2001.

Year after year, Peter and his team have been proud recipients of The Chairman's Circle, Five Star Service Recipients and Wagner Realty's Top Residential Team since 2003. Peter and his team offer professional, knowledgeable and personal service to all of their Buyers and Sellers. 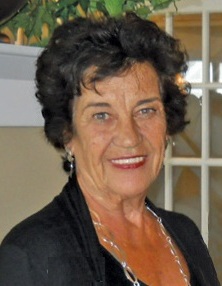 Judy McCauley is a proud member of The Royal Team.

Born Judy Ferrara in North Adams, MA, Judy was raised in Boston near government square where she attended Girl's Latin School. Her family relocated back to The Berkshires where she attended Berkshire Community College and received a Business Degree.

She received her Real Estate License in 1985 and worked as a Top Producing agent with Carriage House Realty for five years in Pittsfield, MA.  She relocated with her husband Pat McCauley to Bradenton, FL in 1990 and began her Florida Real Estate Career working for Pat Neal in 1990 in El Conquistador where she has remained at the same office location at El Conquistador thru the changes from Neal and Neal to Coldwell Banker to when that location ultimately became Wagner Realty in the late 90's.

With her successful career in Bradenton stemming from mainly condos in the El Conquistador and Bradenton area she was named the "Condo Queen" by her peers in 1995.  That name has brought Judy much success and notoriety so when she was joined by her daughter Gina and son in-law Peter in early 2000 it was only natural to name the newly formed team "The Royal Team" which then allowed Judy to branch out from her area to waterfront properties and east county homes and condos.

Every Buyer and Seller of Judy's and her team receive the same 5-Star Treatment from contract to closing which is one of the reasons 80% of their business stems from previous clients or referrals from them.

Disclaimer: All information deemed reliable but not guaranteed. All properties are subject to prior sale, change or withdrawal. Neither listing broker(s) or information provider(s) shall be responsible for any typographical errors, misinformation, misprints and shall be held totally harmless. Listing(s) information is provided for consumers personal, non-commercial use and may not be used for any purpose other than to identify prospective properties consumers may be interested in purchasing. Information on this site was last updated 02/07/2023. The listing information on this page last changed on 02/07/2023. The data relating to real estate for sale on this website comes in part from the Internet Data Exchange program of Stellar MLS (last updated Tue 02/07/2023 12:03:18 AM EST). Real estate listings held by brokerage firms other than Wagner Realty may be marked with the Internet Data Exchange logo and detailed information about those properties will include the name of the listing broker(s) when required by the MLS. All rights reserved. --

Login to My Homefinder

We respect your concerns about privacy and value the relationship that we have with you.
Like many sites, we use cookies on our website to collect information to help improve your browsing experience. The cookies that we use allow our website to work and help us to understand what information is most useful to visitors.